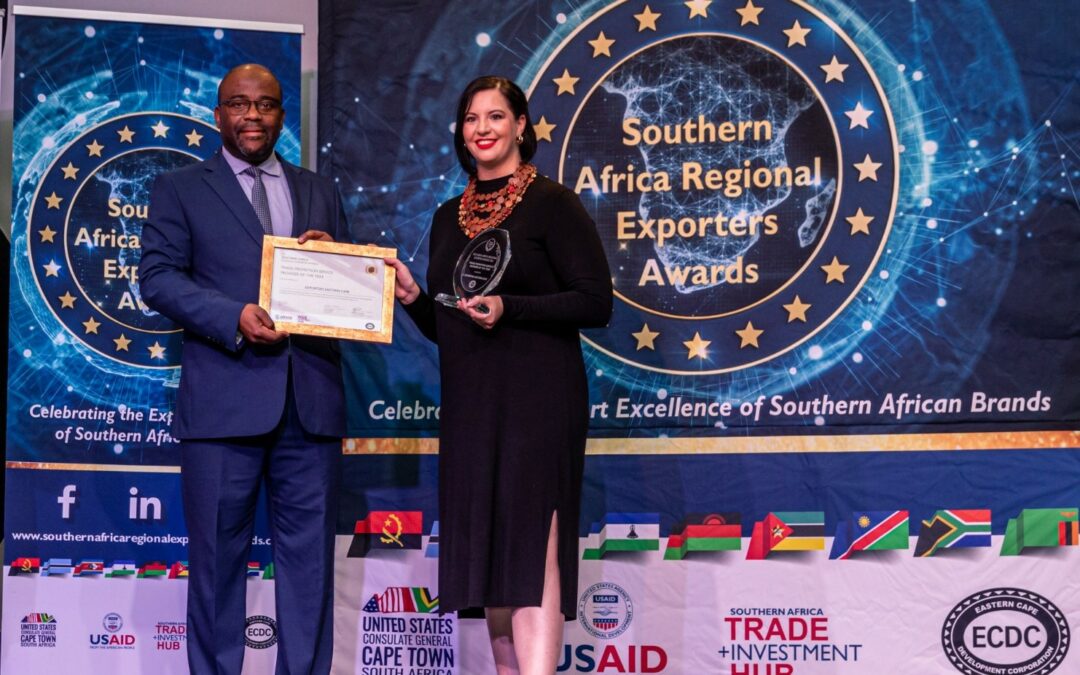 GQEBERHA – The Exporters Eastern Cape is the proud recipient of the Trade Promotion Service Provider Award at the Southern Africa Regional Exporters Awards which was held in Gqberha this week (26 July 2022).

Exporters Eastern Cape plays a leading role in creating networking opportunities amongst exporters and facilitating conversations regarding issues which affect exporters in the region. Furthermore, the organisation serves as a catalyst to strengthen support to exporters and organises the annual Exporter of the Year Awards in the province which creates a platform for local businesses to showcase their competitive prowess.

Quintin Levey, Exporters Eastern Cape chairman, said the Trade Promotion Service Provider Award accentuates the work which is carried out by the organisation. “We are sincerely appreciative of this recognition and trust that we add value to an industry which is vital for the economic prosperity of the region,” said Levey.

This was the second edition of the awards programme which was launched last year. The event is a collaboration between the Eastern Cape Development Corporation and the government of the United States of America and the USAID Southern Africa Trade and Investment Hub. 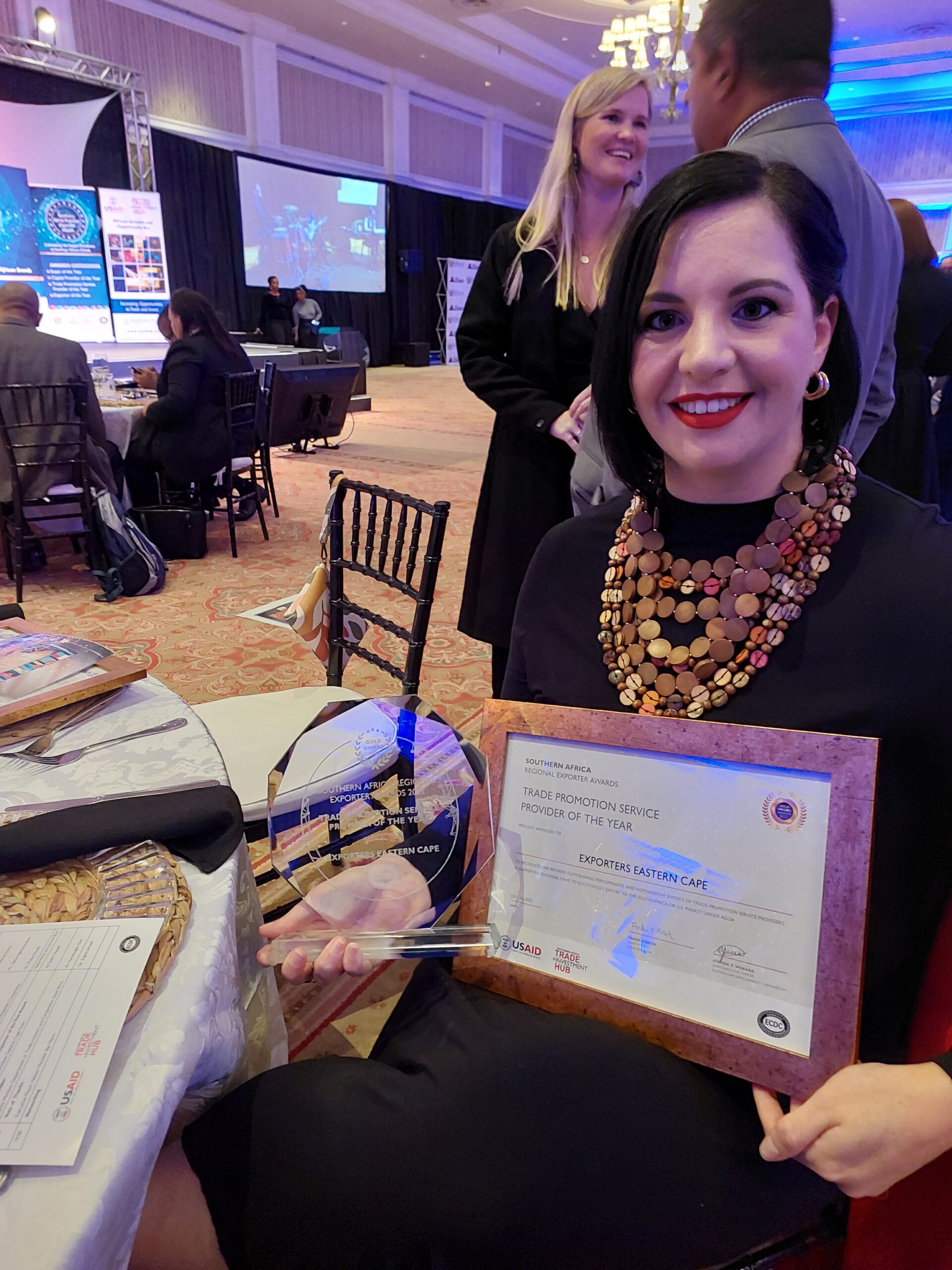