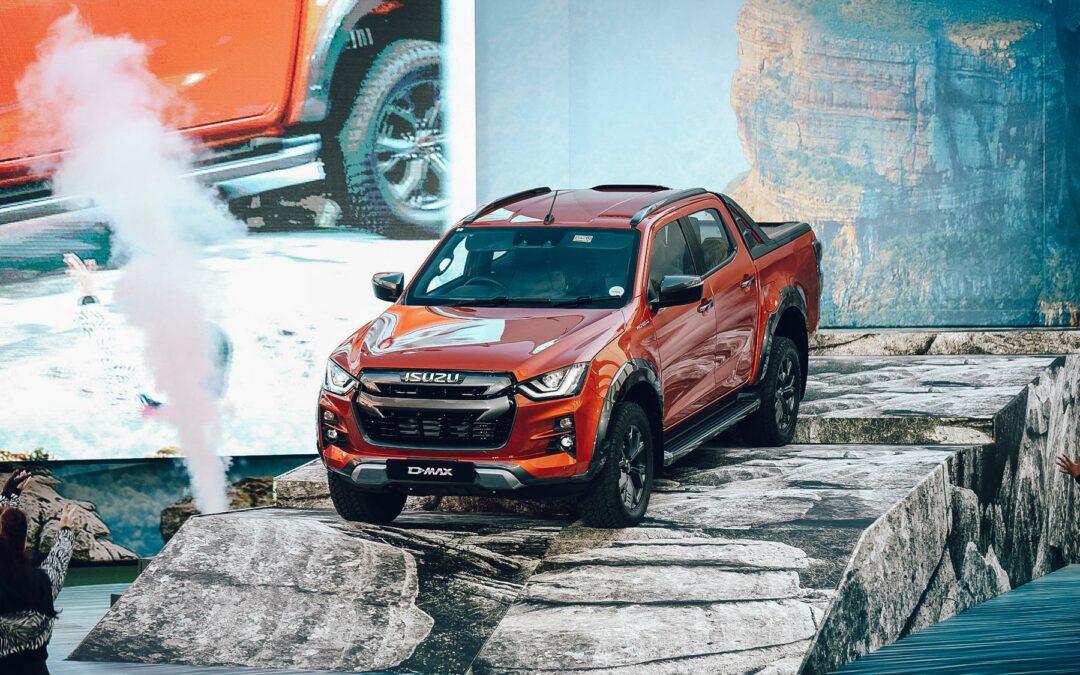 ISUZU Motors South Africa launched its all-new seventh-generation ISUZU D-MAX bakkie on Thursday, 7 April 2022. ISUZU has enjoyed a rich heritage and reputation for making vehicles that are durable, reliable, and capable. The all-new D-MAX bakkie is no exception and is the seventh generation ISUZU light commercial vehicle to be produced in Gqeberha, over the past 44 years.

The launch event, which fittingly took place at The Nelson Mandela Bay Stadium in the Eastern Cape, was officially opened by Premier Oscar Mabuyane. In an address by Mr. Billy Tom, President and CEO of ISUZU Motors South Africa, he highlighted milestones of the company’s bold journey to where they are today and shared the company’s growth plans to expand their footprint into the rest of Africa. This was followed by a few words from Mr. Masanori Katayama, President of ISUZU Limited, Japan, who, back in 2019 announced a R1.2-billion investment in ISUZU Motors South Africa.

Around 1,000 direct jobs at ISUZU’s operations in Gqeberha were secured as a result of this instrumental investment. Furthermore, over ten times of indirect jobs were secured across the value chain particularly in the national and international dealer network, and amongst the local suppliers across the country which is a directive of the South African Automotive Master Plan (SAAM). It also resulted in the strategic improvements and upgrades of the manufacturing plant in Struandale, together with the technology and skills development required to produce the seventh generation ISUZU D-MAX bakkie.

Billy Tom said, “Our sourcing strategy has enabled us to acquire plans and procure local manufacturers to design components needed for the manufacture of the next generation D-MAX. Through this process we have created at least 235 new job opportunities at local component manufacturers. This has been an opportunity to drive our localisation plans to build and strengthen South African industry and to accompany them with regional value-chains.

“Both the new generation D-MAX programme and ISUZU’s Struandale plant have been vital to the communities in the Nelson Mandela Bay metro and to the livelihoods of thousands in South Africa and Africa. Following the investment, we are delighted to see our significant efforts bearing fruit as we bring a vehicle re-engineered specifically for African conditions to market.”

The launch event boosted the local economy through the procurement of various local suppliers as part of the ongoing initiatives by ISUZU Motors South Africa to support the Nelson Mandela Bay Metro.

In a spectacular drive display that featured a daring mountain climb, guests were able to experience the next generation D-MAX, together with various experiential lounges. The event was concluded with a Japanese Daruma Doll ceremony. In Japanese culture the Daruma doll symbolises perseverance, good fortune, and good luck. 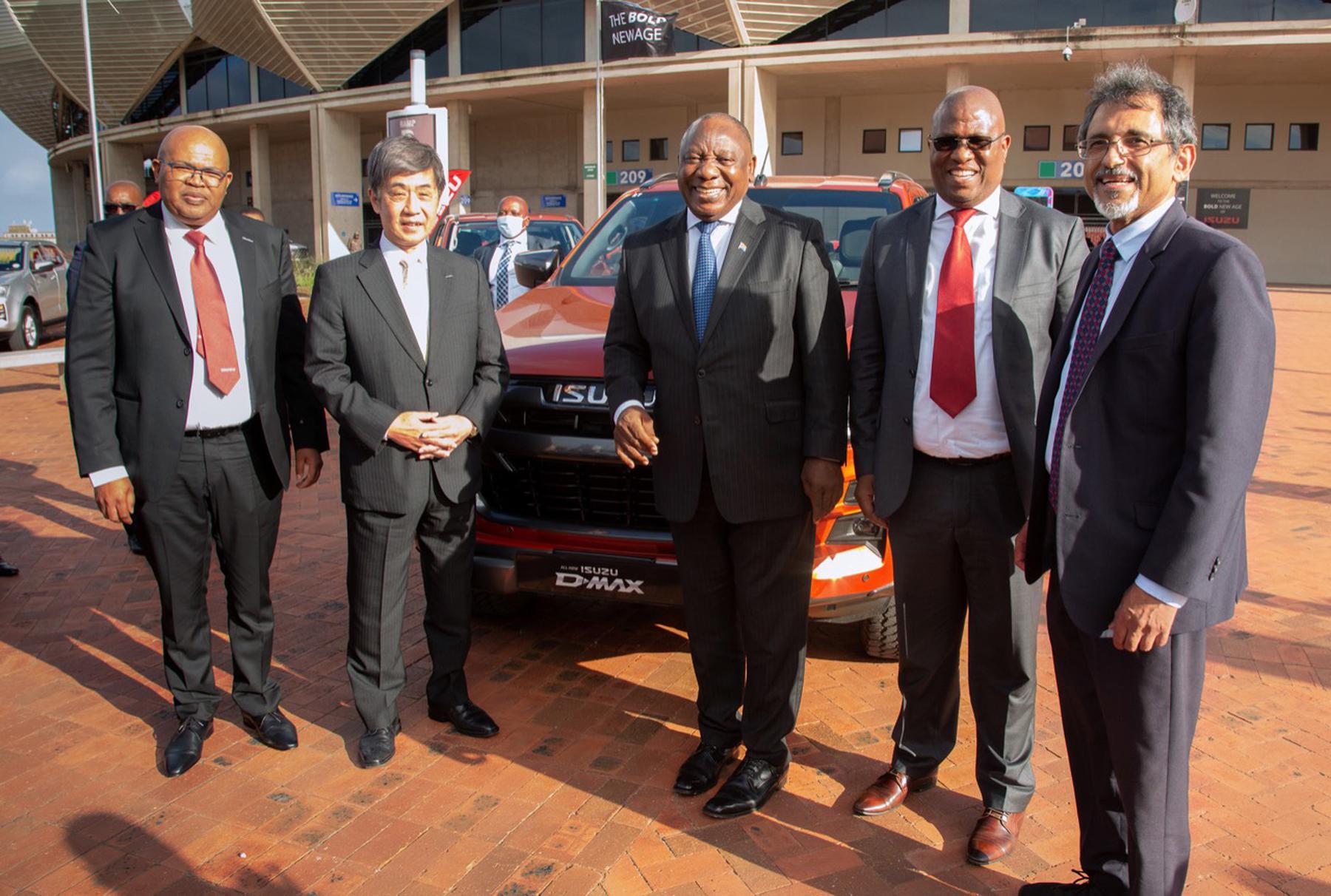