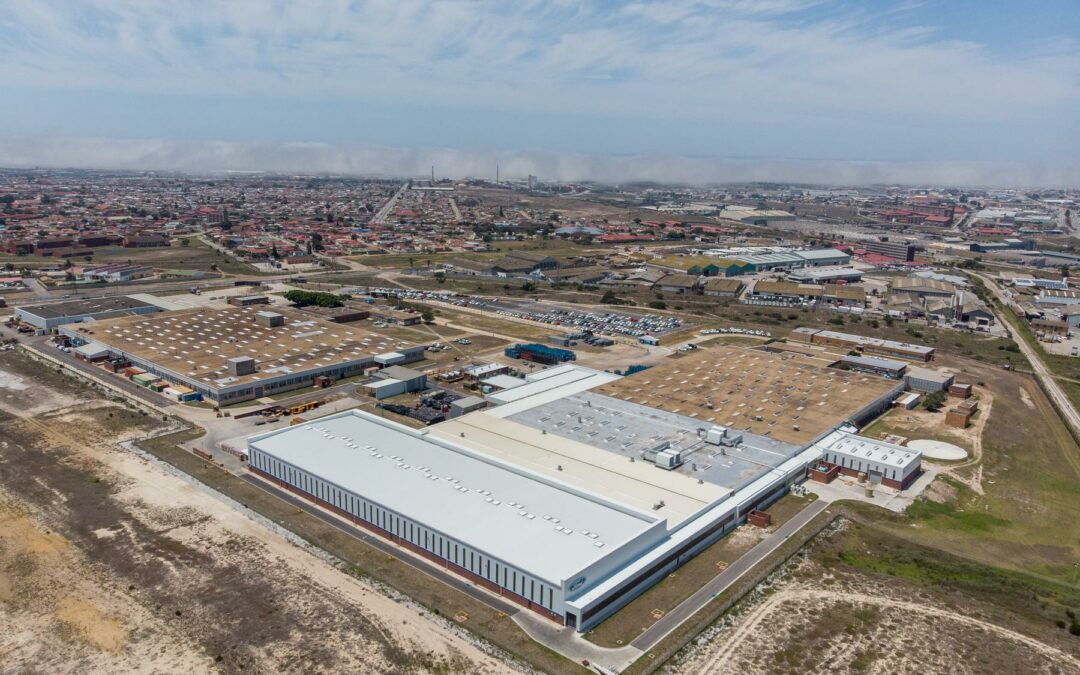 This coincides with the announcement of Ford’s R600-million investment in the facility for the introduction of a third engine program, in the form of the new 3.0-litre V6 turbodiesel engine, and upgrades to the existing 2.0-litre Single Turbo and Bi-Turbo engine assembly operations. These engines will be used in the next-generation Ranger, scheduled for launch in 2022.

Production of the 2.0-litre Single Turbo and Bi-Turbo four-cylinder turbodiesel engines has hit the 175 000-unit mark since it was launched in 2019 for the current Ranger pick-up. The 2.0-litre turbodiesel powerplant has become the mainstay of the Ranger line-up, with the full range of Ranger models manufactured at Ford’s Silverton Assembly Plant in Pretoria for domestic sales and exports to more than 100 global markets. The 2.0-litre diesel engines also power the Everest seven-seater sports utility vehicle (SUV) which is built alongside the Ranger in Silverton.

“The 2.0L Single Turbo and 2.0L Bi-Turbo engines are modern and sophisticated units assembled on a high-tech line that includes automated robotic head sub-assembly, fully automated sealant application, along with extensive error-proofing and traceability mechanisms by means of multiple camera and transponder systems to ensure the highest level of production quality,” Govender says.

“Having now reached the 175 000 mark, we are proud to be further enhancing the capability of the line to accommodate additional complexity and engine derivatives as part of the R600-million investment in the Struandale Engine Plant for the next-generation Ranger,” Govender adds.

All these engines are supplied to the Silverton Assembly Plant in Pretoria for the Ranger and Everest, with around two thirds of the locally produced Rangers destined for export markets.

“The 2.0-litre Single Turbo and Bi-Turbo engines have been a great success for Ford, providing all the benefits of small displacement such as great fuel efficiency and low running costs, but with impressive performance credentials and refinement,” Govender says.

The venerable 2.2 and 3.2-litre Duratorq TDCi engine family has also reached important production milestones at the Struandale Engine Plant since its launch in 2011 for the current-generation Ford Ranger pick-up. Both engines redefined the segment at the time, and contributed to the Ranger’s global success.

The Gqeberha plant fulfils dual roles for this engine program. Raw castings of the cylinder head, cylinder block and crankshaft are machined on-site, and exported to Ford engine assembly plants in Thailand and Argentina. The machined component sets are also used for local engine assembly.

A total of 792 000 Duratorq TDCi engines have been assembled at this facility over the same period, the majority of which have been supplied to the Silverton Assembly Plant for the Ranger and Everest for domestic sales and export markets. The Struandale Engine Plant has also exported fully assembled Duratorq TDCi engines directly to the United States, India, China, Russia, Turkey and Italy. 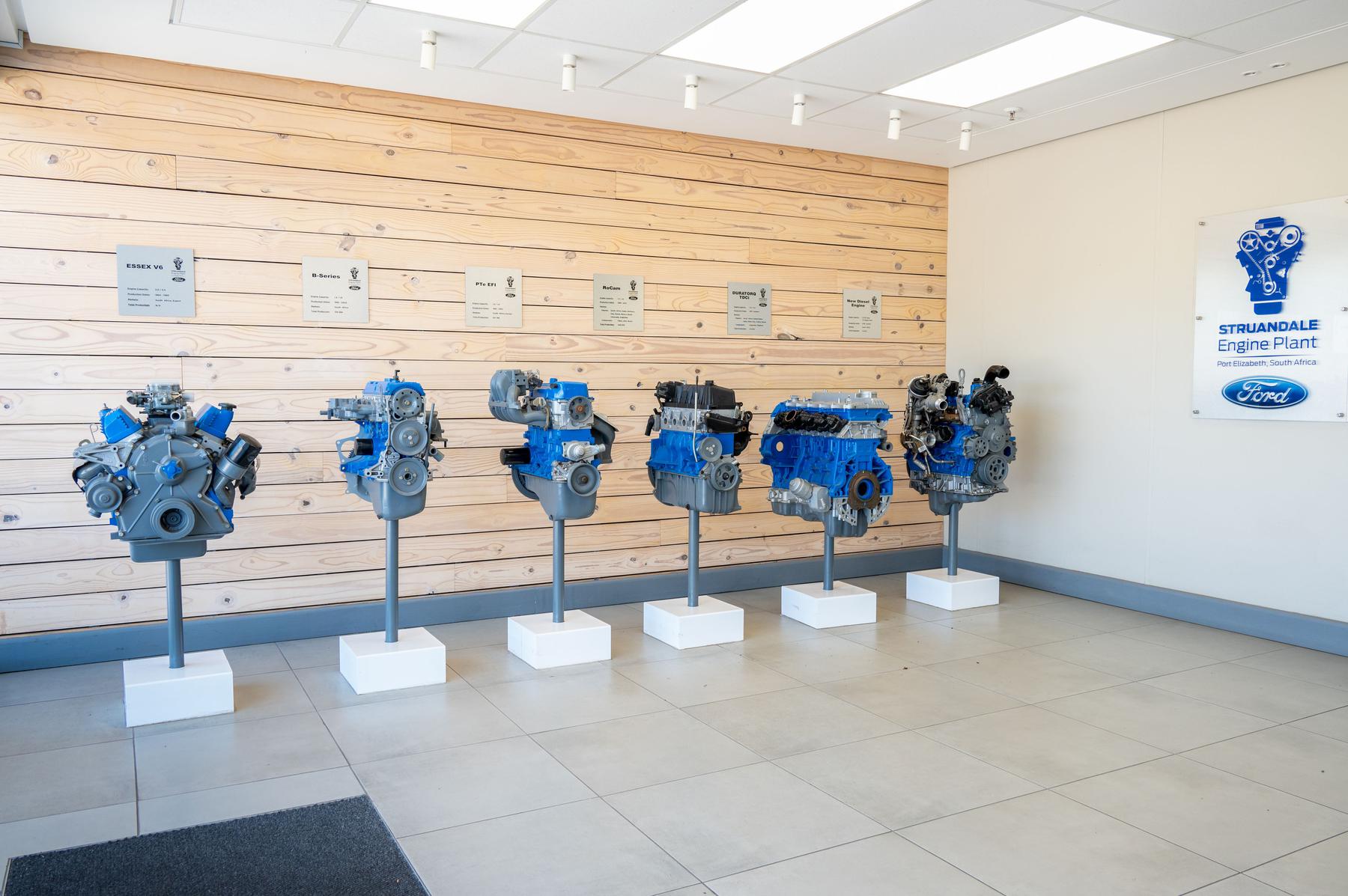