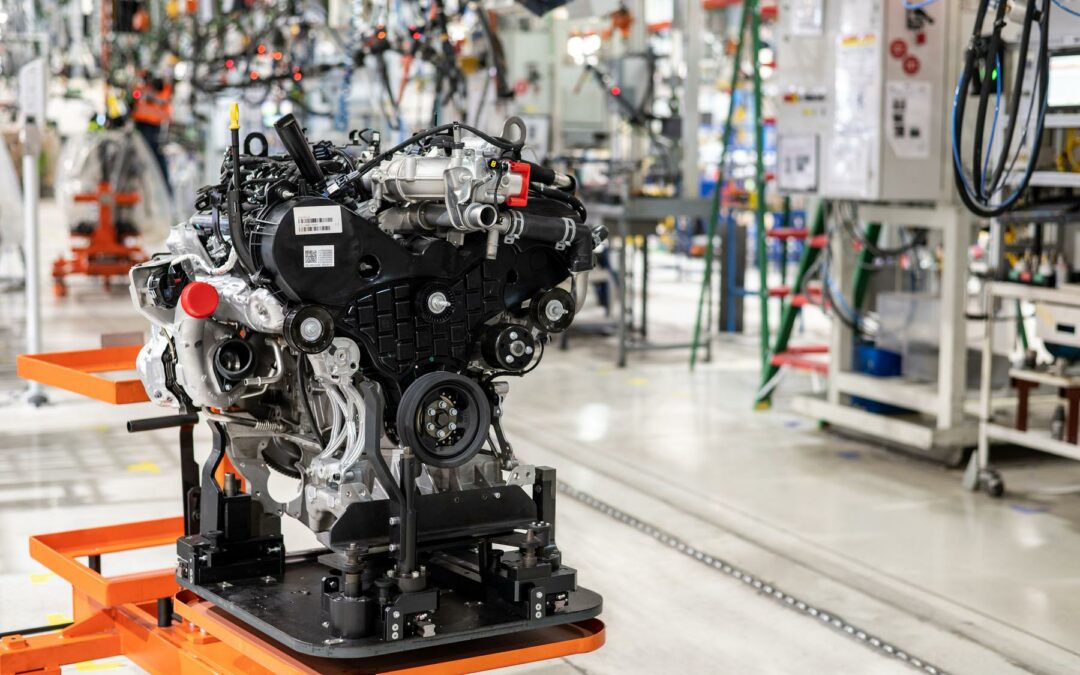 Ford Motor Company announced an investment of R600-million in the Struandale Engine Plant in Gqeberha (formerly Port Elizabeth). This investment supports the launch of a new 3.0L V6 turbodiesel engine, as well as upgrades to the existing assembly line for the 2.0L Single Turbo and 2.0L Bi-Turbo diesel engines – all of which will be offered in the recently unveiled next-generation Ford Ranger pick-up, set for launch in 2022.

“The R600-million investment in the Struandale Engine Plant is part of our commitment to modernizing and growing our local operations, and is over and above the R15.8-billion investment in the Silverton Assembly Plant and supplier tooling that we announced in February this year to support production of the next-generation Ranger,” says Ockert Berry, VP Operations, Ford South Africa.

“Through this investment we are introducing a third diesel engine to the Struandale operations, in the form of the new 3.0L V6 turbodiesel engine that will power selected next-gen Ranger models when production commences next year,” Berry says. “The majority of the investment is going into expanding and modernizing the current assembly line that has produced the existing 2.2L and 3.2L Duratorq TDCi engines since 2011, with 792 000 engines assembled to date.”

The extensive changes to this assembly line will enable the Struandale Engine Plant to run a flexible format, as it will produce the new 3.0L V6 turbodiesel engine alongside the Duratorq TDCi engines. There are 40 stations on the line that will be common to both engines, with a further 25 stations unique to the 3.0L V6.

The plant will have an annual installed capacity of 21 000 units of the 3.0L V6 turbodiesel engine when production commences in the middle of next year. The combined installed capacity for this line is 130 000 engines per year, although it has been designed to allow the split between the two engine programs to be adjusted based on future demand.

“We are introducing Ford’s state-of-the-art production technologies, such as the latest tooling along with advanced camera and transponder systems that are fully integrated into Ford’s global Quality Management System, as used in our modern assembly line for the 2.0L Single Turbo and 2.0L Bi-Turbo engines,” Berry says. “This allows us to record and validate every step of the assembly operations to capture the entire birth history of each engine. This is an essential part of ensuring that we deliver world-class quality for our customers around the world.”

In addition to the assembly operations, the Struandale Engine Plant will also be responsible for machining the cylinder heads for the 3.0L V6 diesel engine. “The investment program includes new equipment as well as retooling, upgrading and redeployment of existing machining operations for the cylinder head,” Berry adds. “The machining line has an initial installed capacity of 42 000 cylinder heads per year for the V6 engine, but has also been designed to accommodate higher volumes in future, if necessary.”

“In addition to the new 3.0L V6 engine program, we are further modernizing and upgrading the existing assembly line for the 2.0L Single Turbo and 2.0L Bi-Turbo engines to accommodate design changes for the next-generation Ranger,” Berry says.

“Furthermore, the updates being introduced on this assembly line will facilitate greater complexity with additional derivatives of the 2.0-litre diesel engines being introduced, increasing the current nine derivatives to 13 when production commences for the next-gen Ranger in 2022,” Berry adds.

“This will be supported by a move from the current two-shift production to 2.5 shifts, increasing the 320 engines produced per day when we launched this program to 445 units per day to meet the significant local and international demand for the Ranger,” Berry says. Installed production capacity for this assembly line remains at 120 000 units per annum.

While the number of people employed at the Struandale Engine Plant remains unchanged at approximately 850, the employees allocated to the various machining and assembly lines will be optimized to support the required production volumes for all three engine programs, thus ensuring stability in the local employment.

Plant employees are undergoing extensive training on the new 3.0L V6 diesel, as well as on the updated 2.0L diesel engines, to ensure a seamless production start-up for Job 1 in the middle of next year. 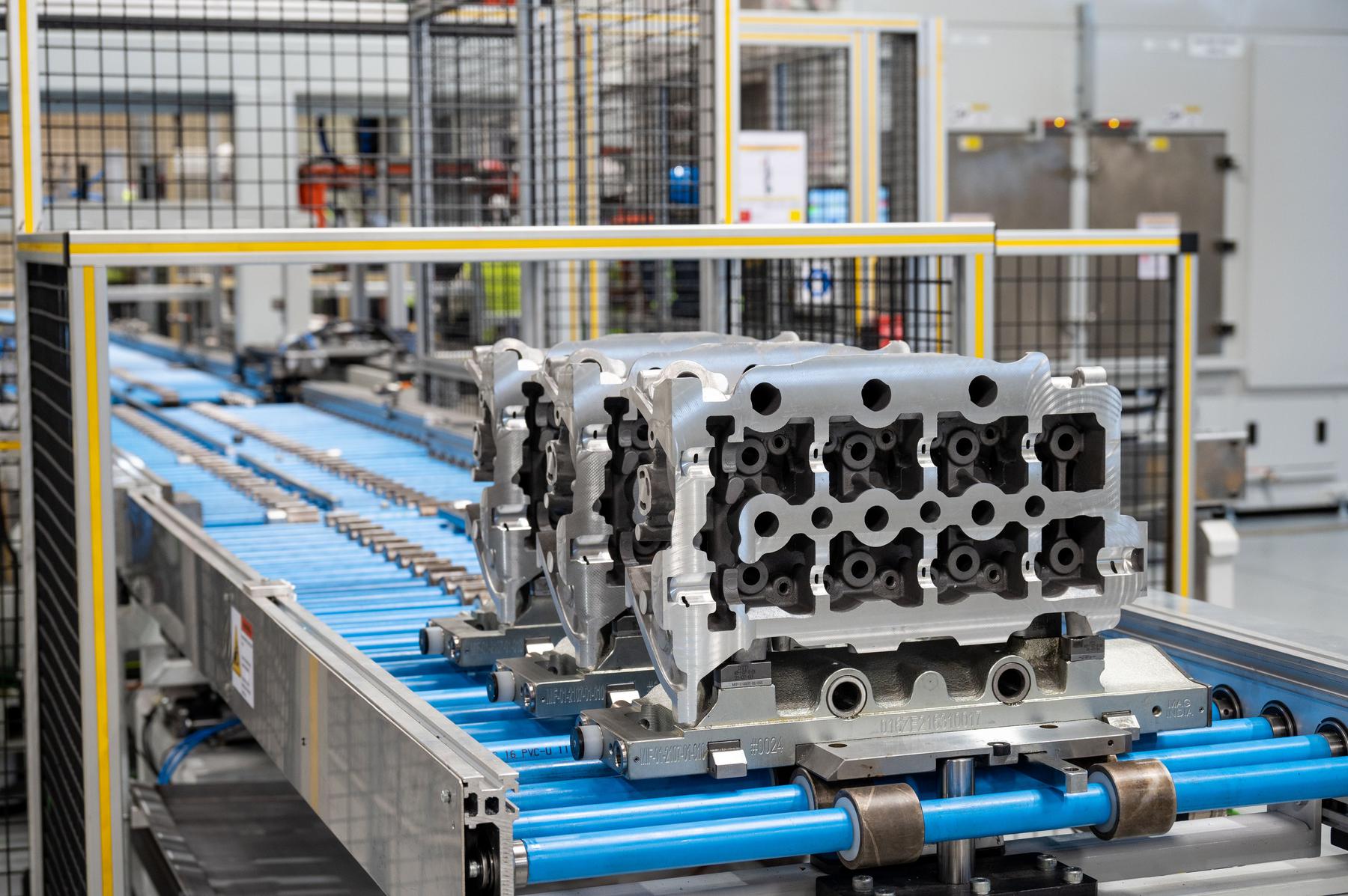