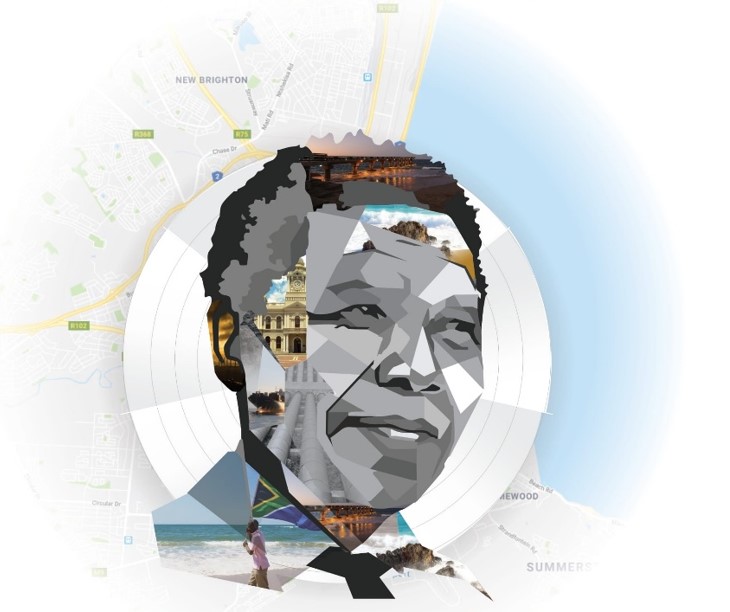 From June to August this year, the Nelson Mandela Bay Municipality in partnership with Exporters Eastern Cape and other key business organisations, undertook a study on the current impact of COVID-19 on the economy and business sector of Nelson Mandela Bay (NMB). The study highlighted the recent performance of the metropolitan economy, changes in the region’s labour market, changes in its export activity, and insights from the latest travel and hospitality statistics available at the time of writing.

Consequently, the annual GDP of Nelson Mandela Bay in 2020 was comparable in size to the GDP of this metropole in 2010, after adjusting for inflation. Put another way; there was seemingly a temporary decline of close to ten years of real economic growth.

For 2020 overall, the study reported that NMB’s real GDP shrunk by 8.19% year-on-year while the Eastern Cape declined by 6.71% and South Africa declined by 6.96%. The primary reason given to explain why the GDP of Nelson Mandela Bay was hit relatively harder than either the country or province as a whole was that Nelson Mandela Bay logically has a less diversified economy than South Africa (RSA) or the Eastern Cape and that productive activity during COVID-19 has been more constrained in urban areas (such as the metropole), with relatively more industry and relatively less agricultural activity conventionally taking place.

At the time of the study, the prevailing forecast was that Nelson Mandela Bay’s real GDP would grow by 2.3% per annum, on average, between 2020 and 2025. The real GDP of the region was therefore expected to recover to its 2019 (i.e. ‘pre-COVID’) level during or at the end of 2024. However, following Statistics South Africa’s recently published revisions to the country’s GDP methodology – to better align RSA to updated international standards and not simply make it richer by decree – it is now far more likely that the real economy of Nelson Mandela Bay will return to pre-COVID levels of activity during 2022/3.

Moving on to export activity, the study demonstrated that despite the constraints imposed by COVID-19 and the associated counter-measures, the nominal value of merchandise exports from Nelson Mandela Bay continued to grow year-on-year in 2020. The estimated 1.05% increase year-on-year was largely attributed to the export of agricultural and hunting products as well as metal products, machinery and household appliances, while the export of transport equipment was significantly constrained. As a leading indicator of economic performance in the current calendar year, the number of certificates of origin issued by the Nelson Mandela Bay Business Chamber in the first four months of 2021 (when compared against the first four months of 2020) demonstrated an increase of 14.4% year-on-year. This is a very positive indicator for economic recovery and export growth from Nelson Mandela Bay.

In addition to above-mentioned analysis, the NMB Business Impact of COVID-19 Study also involved the voluntary and anonymous surveying of local businesses. This survey was completed by 73 participating businesses of various sizes and from various industries with the study indicating that:

Further to that, the types of local businesses that were most frequently perceived or identified by the responding businesses to be at risk of permanent closure included:

While the results of the survey are not intended to represent the underlying “population” of all businesses operating from Nelson Mandela Bay, it does serve at anecdotal evidence which complements the aggregated economic analysis presented earlier.

For further information on the study, please contact the Trade and Investment sub-directorate of the Nelson Mandela Bay Municipality’s Economic Development, Tourism and Agriculture directorate on 041 503 7527 or investments2@mandelametro.gov.za.