The Economic Contribution of the Oceans Economy 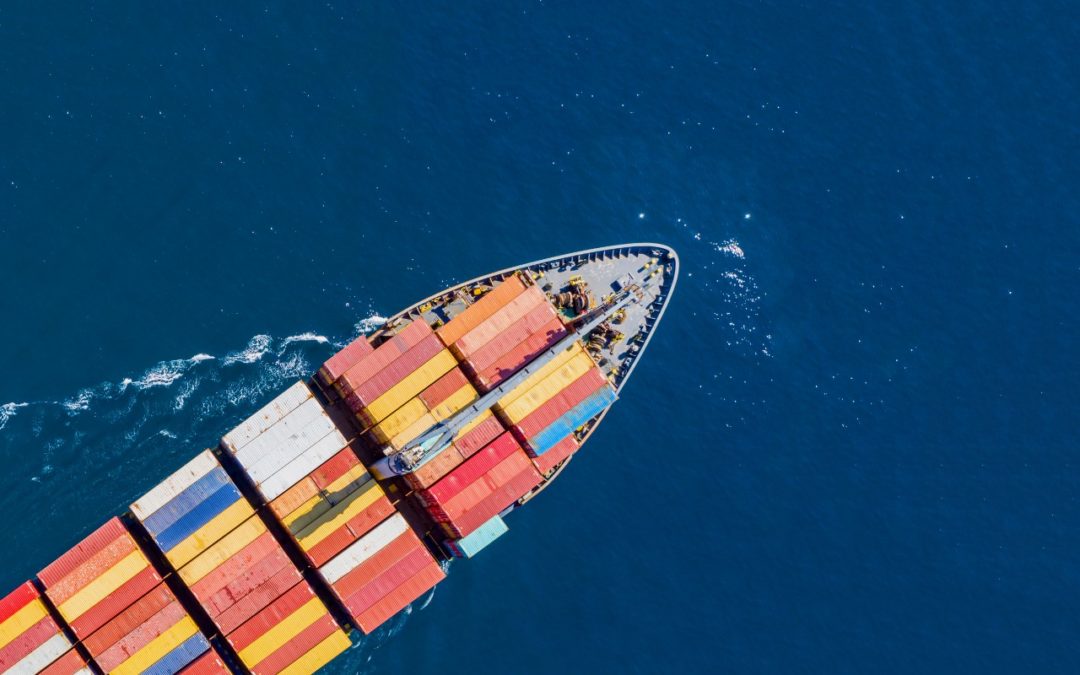 In 2014, the South African Government launched Operation Phakisa for the Oceans Economy, a national initiative for fast-tracking development in the maritime sector. With Operation Phakisa reaching the end of its first phase of implementation in 2019, additional strategies and plans are now needed to achieve sustainable long-term growth in the sector, according to the South African International Maritime Institute (SAIMI).

Based in Nelson Mandela Bay and hosted at the Ocean Sciences Campus of Nelson Mandela University, SAIMI serves South Africa and the African continent by promoting skills development, education, training and research that supports growth of the Blue Economy.

The Oceans Economy sector definition was revised in 2017 to include “all economic activities closely linked to the oceans resources and/or dependent to some meaningful degree on the ocean”. The Eastern Cape Strategic Roadmap for the Oceans Economy indicated that the total contribution of the country’s oceans economy sector is projected to rise to approximately R208 billion in 2038 from R128 billion in 2018, with the percentage contribution to the total economy rising from 4.5% to 4.8% in 2038. In addition, the Roadmap estimated that the number of jobs, whether created directly, indirectly, or through induced effects, would rise from approximately 518 408 to 833 549.

The Roadmap’s calculations further indicated that Marine Transport and Manufacturing contributed the most to the Oceans Economy, at approximately R16.6 billion, with Transport contributing more than Manufacturing at R8.8 billion against R7.8 billion. The second highest contributor was tourism, at R11.7 billion, followed by marine-related construction at R10.8 billion.

Notably, the Roadmap includes an “Other Ocean Economy” category of activities, and this was projected to reach the highest value among the Oceans Economy industries by 2038, rising from R4 billion in 2018 to R30 billion. This category includes indirect, induced and other factors considered to be both oceans economy sectors and subsectors which were not initially considered in sufficient detail under Operation Phakisa in 2014.  Marine Transport and Manufacturing is expected to remain second highest at R26 billion, with tourism, at a value of R17.5 billion, expected to fall to fourth behind marine-related construction at R17.8 billion. Renewable energy, projected to be the fifth highest contributor, appeared as a notably fast-riser, with a value of just R164 000 in 2018 predicted to increase to R15 billion by 2038.

The Oceans Economy is in addition a significant contributor to South African trade. According to the Maritime Doctrine of the South African Navy, 75% of the country’s trade by value, and 95% by volume, is carried by sea. Products of the Oceans Economy further contribute to the value of exports. Two notable categories are Fish, Crustaceans, Molluscs and Other Aquatic Invertebrates, and Ships, Boats and Floating Structures. Trade statistics of the Department of Trade, Industry and Competition (the dtic) indicate 2020 export values of R6.5 billion and 2.87 billion for these categories respectively.

Within Marine Manufacturing, the Operation Phakisa focus area most closely aligned to exports of Ships, Boats and Floating Structures, boatbuilding has become a prominent activity, with a 2020 survey by the dtic finding that 79% of the leisure boat builders were orientated towards export markets. According to the department’s statistics, this industry segment achieved the feat of growing exports in the category Yachts and Vessels for Pleasure or Sports – notably high-value leisure products – in 2020, despite the Covid-19 Pandemic. The South African boatbuilding industry is well-organised, with its industry association, the South African Boat Builders Export Council (SABBEX), representing 68 builders, distributors and component suppliers.

It is important to note that the figures referred to above on the achievements of the Blue Economy relate to either current performance or projections based on existing trajectories. However, based on the country’s location, situated on a major trade route and surrounded mainly by ocean, it can be argued that even higher performance should be possible.