Trade, Investment and Policy Specialist, Thabo Shenxane has been appointed CEO of the AIDC Eastern Cape.

Mr Shenxane joins the AIDC Eastern Cape (AIDC EC) from his position as Head: Trade, Investment & Innovation at the Eastern Cape Development Corporation (ECDC). He holds a Master’s degree in Economic Policy from the University of Stellenbosch.

In a statement announcing the appointment, AIDC EC Board Chair Mr Phumzile Zitumane said Shenxane’s deep experience in unlocking development funding would “assist in lifting the lid on the AIDC EC’s contribution to the growth of the region’s automotive and manufacturing sectors and the Eastern Cape economy in general.”

Specialising in Policy, Investment and Trade development, Mr Shenxane has also served in executive leadership roles at South Africa’s national Department of Trade and Industry, the Department of Economic Development in the Western Cape, Amathole Development Agency and the Umsobomvu Youth Fund in a career spanning 23 years.

At the behest of the Minister of Finance he had been appointed a Board Member of the Co-operatives Banks Development Agency (CBDA) between 2013 and 2016.

In his role at the ECDC over the past four years Shenxane and his team at the ECDC secured investment revenue worth R3.6billion for the Eastern Cape, but he has always balanced high-level trade and investment with the priority of supporting small enterprises.

In the private sector as the MD of Chumisa Consulting, he completed successful strategy development and skills related contracts for, among others, the Department of Economic Development and Environmental Affairs of the Eastern Cape to develop a Provincial SMME Strategy in 2009. Other studies include “Challenges facing Youth Co-operatives in Gauteng” for the Gauteng Youth Commission, a Review of the Implementation of the Gauteng B-BBEE Strategy in partnership with ECI Africa and a review of the North West 1998 Provincial SMME Strategy.

Shenxane said he was relishing the opportunity of serving the AIDC EC team and growing its impact.

“I am looking particularly forward to working with the AIDC EC team who are industry-involved industrial and manufacturing specialists, while also maintaining the high governance standards that have marked the AIDC EC’s 18 year history. We are planning to bring the issues of the automotive sector as part of policy priority to the Eastern Cape Provincial Government”.

“As a responsive and focused government agency that works to achieve both industry and government priorities – which are not mutually exclusive – the AIDC EC will continue to support inclusion and growth in the automotive and manufacturing supply chain, which is essential to the socio-economic development of the Eastern Cape,” Shenxane said. 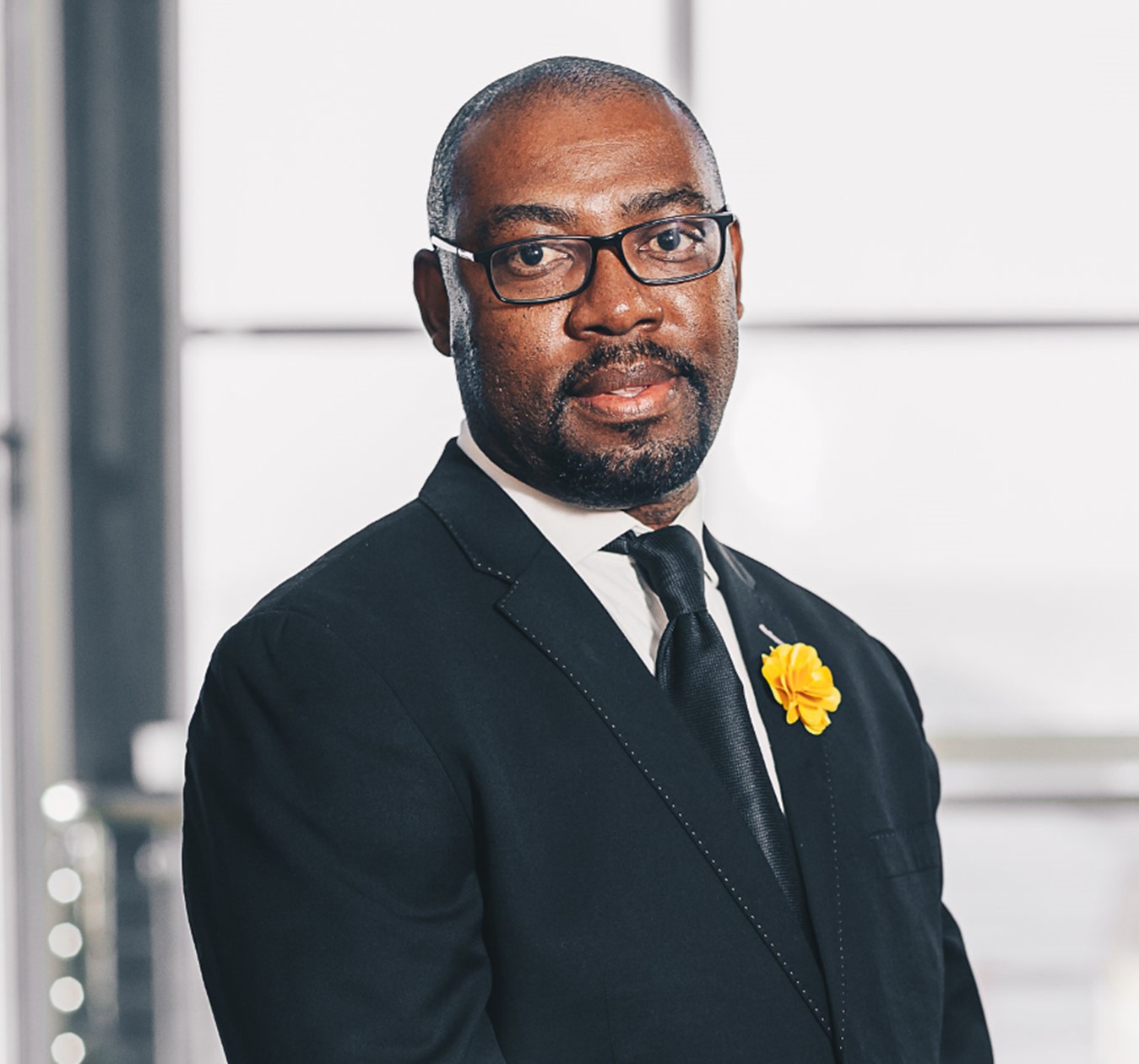