Congratulations to the 2020 Exporter of the Year Winners 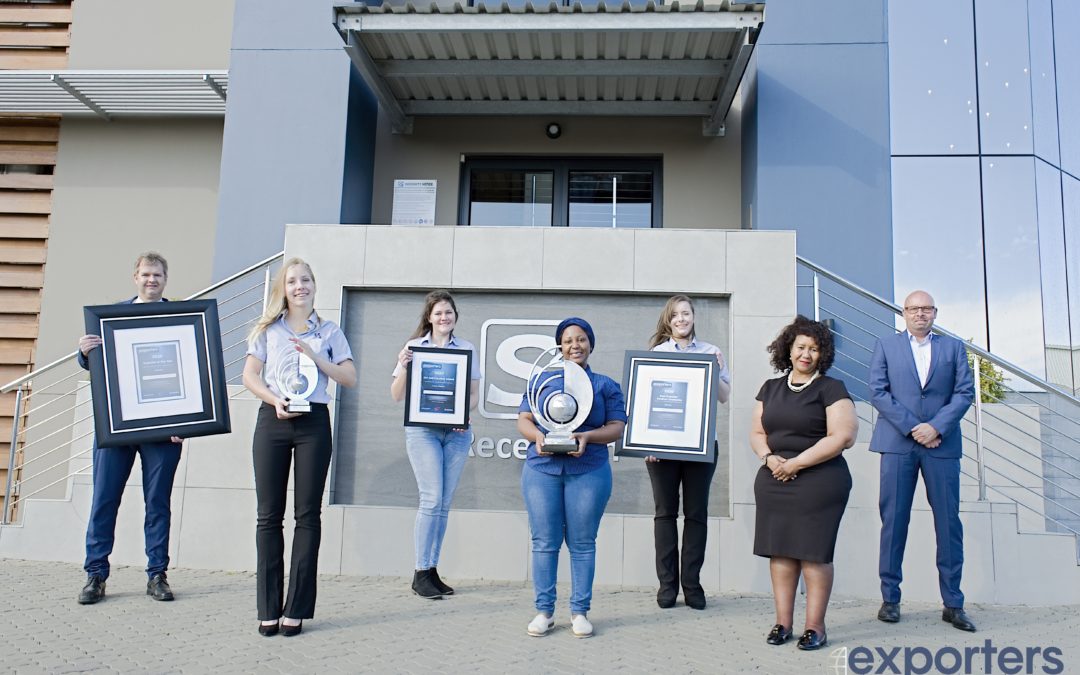 An evening of celebrating excellence in the Eastern Cape export industry was on the agenda on Friday, 14 August 2020 as Exporters Eastern Cape announced the region’s top exporters at their annual gala event.

In its 25th year, the Exporter of the Year Awards is hosted annually to acknowledge the achievements of Eastern Cape exporters and service providers in the province. The 2020 awards event was a special milestone for the organisation, who is celebrating 40 years of existence in Port Elizabeth.

It was also the first year that the Exporter of the Year Awards was hosted online with an interactive live event, which was presented by MC Gareth Burley. Entertainment for the evening included the Nelson Mandela Bay Musicians Collaboration, magician Brendon Peel and comedian Marc Lottering.

A highlight of the evening was the announcement of the prestigious overall Exporter of the Year winner, who is selected from the category winners of the competition. S4 Development Services, a Port Elizabeth-based company with a wide skill set in the engineering field, achieved the title of overall winner.

S4 Development Services has increased their export turnover by a whopping 71% over the last year through doubling their sales to their United Kingdom client and securing a new client in Germany. This growth resulted in significant capital investment at their plant as well as local job creation.

The company, which started exporting in 2008, specialises in machine building and software development, with foreign income increasing through 4IR aligned projects dealing with Microsoft Connected Vehicle Platform, Azure and IoT.

The category and merit award winners of the 2020 Exporter of the Year Awards were:

Exporters Eastern Cape Chairman Quintin Levey said that all the category and merit winners richly deserved their awards for their outstanding achievements over the past year.

“The Exporter of the Year Awards showcases the true success of our exports in the region. We continue to have great success stories in the Eastern Cape, despite the challenges and trials of the year, and we look forward to growing our influence within the industry for the years to come,” said Levey.

The category winners received a hamper from Mastertons and a coaching voucher with Magnetic Minds.

Exporters Eastern Cape acknowledges and thanks all who supported the online event this year, allowing global audiences to join the festivities.

Click here to go to the Exporter Awards page! 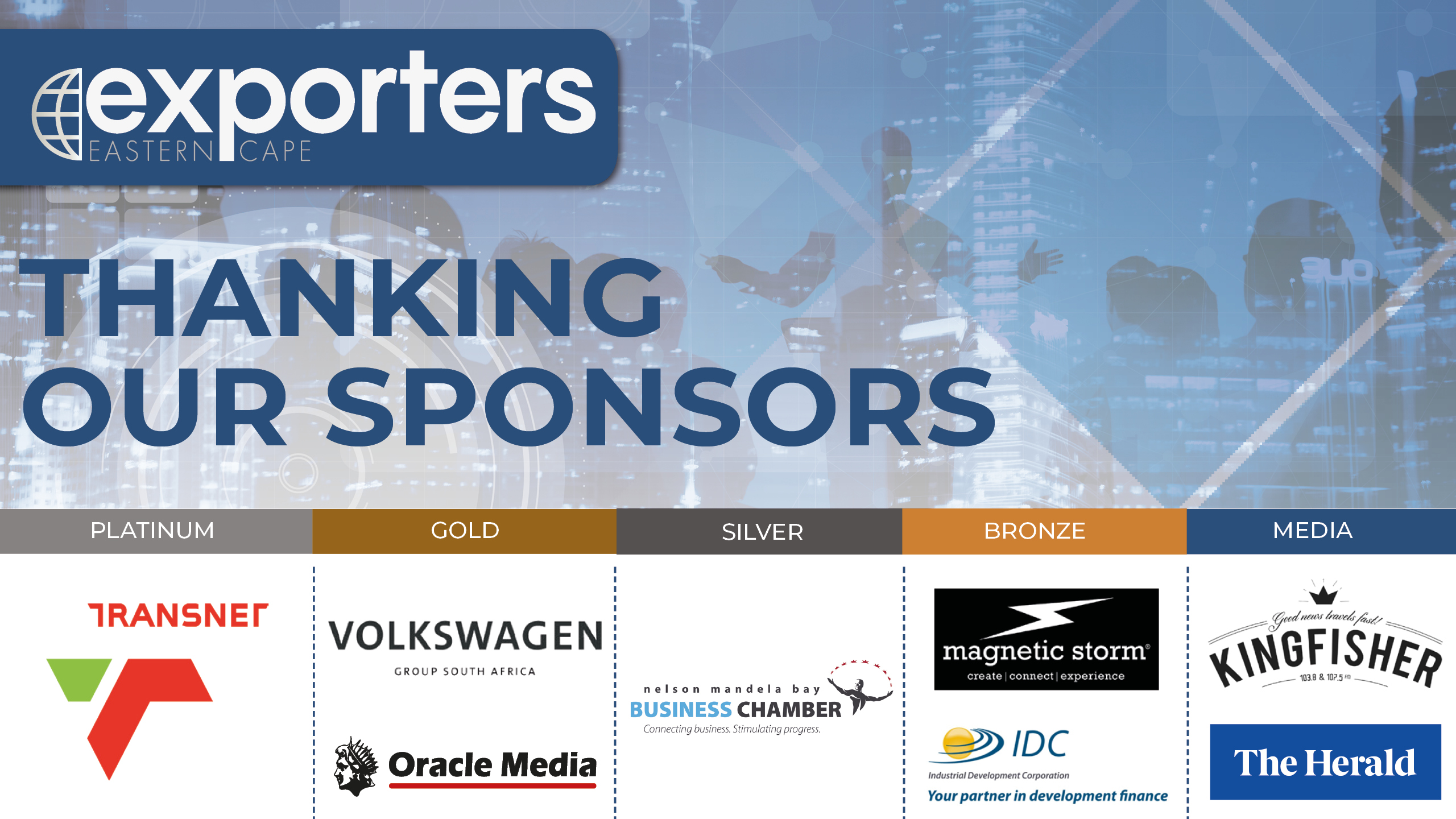