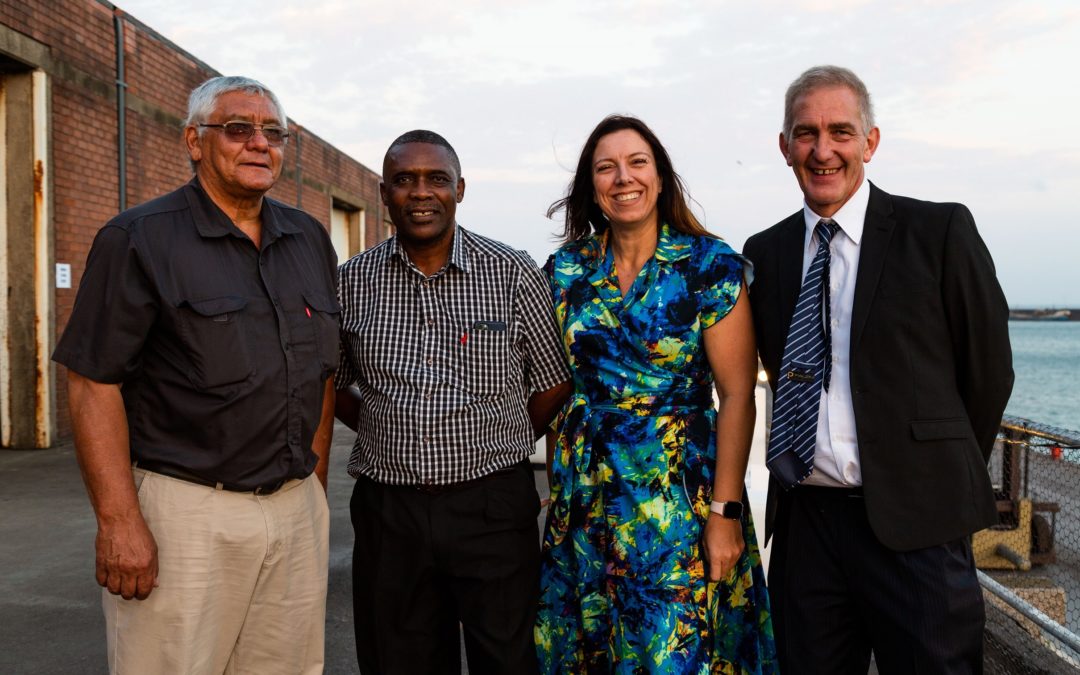 Bidfreight Port Operations (Pty) Ltd (BPO) officially launched its Multi-Purpose Terminal operations in the Port of PE on Friday, 29 November 2019 after completion of its refurbishment to Sheds 10 and 11.

The license awarded to BPO required the design, development, financing, construction, operation and maintenance of the sheds. The project has now officially been completed with the sheds transformed into state-of-the-art facilities ensuring vital volume growth of multi-purpose cargo passing through the Port of PE, boosting the economy of Nelson Mandela Bay and providing much needed jobs. A Section 56 agreement, in terms of the National Ports Act, allows TNPA to sign terminal operator agreements with private-sector companies to reduce the cost of doing business and improve the competitiveness of South African companies.

Rajesh Dana, Port Manager of the Port of PE said, “The transformation that BPO has brought to the MPT through the refurbishment and upgrade of Sheds 10 and 11, is testament to what a Section 56 agreement can achieve through collaboration with industry players. BPO has provided great investment into the sheds and has further ensured that TNPA delivers on its mandate of ensuring economic growth in Nelson Mandela Bay, through successful facilitation of business opportunities.”

“Reaching this milestone of completing the construction and facelift of the Port of PE’s sheds is attributed not only to the hard work and commitment shown by our BPO employees, but also to the manner in which the TNPA Port of PE team has supported and facilitated the process in getting us to this point. BPO can now optimally strive to surpass the values enshrined in our motto: In place. On Time.”  said Jannie Roux, BPO’s Managing Director.

BPO is a fully empowered Level 2 BBBEE entity and is one of the largest providers of in-port logistics in South Africa. BPO aims to create at least 30 new permanent jobs in the logistical supply chain through their PE operation, enhancing their reputation of world-class expertise in stevedoring, transport, agency clearing and forwarding as well as warehousing. 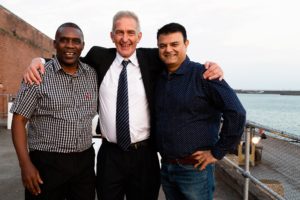 Celebrating the milestone in the Port of PE are from the left Wandile Mzamo (Director Strategy & Corporate Affairs, BPO), Jannie Roux (MD, BPO) and Sujit Bhagattjee. 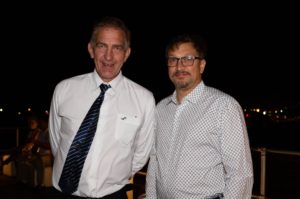 Celebrating the fruit of the strategic partnership between TNPA and BPO are from the left Jannie Roux (MD, BPO) and Rajesh Dana (Port of PE’s Port Manager, TNPA). 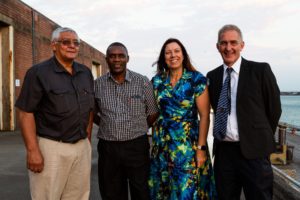 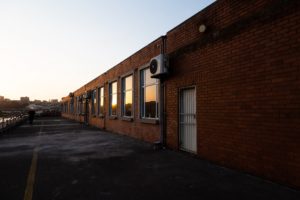 The refurbished Sheds 10 and 11 in the Port of PE. 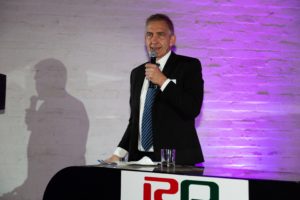