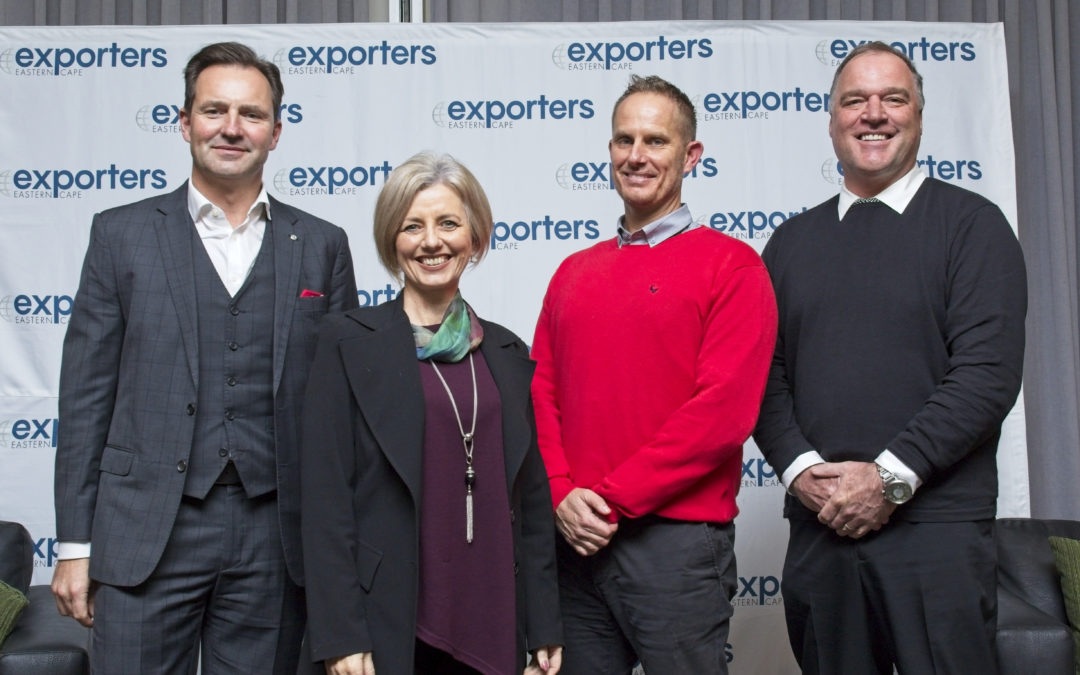 It takes plenty of perseverance, creativity and agility to make it in the export market – but all these efforts are worth it in the long-run when considering the economic impact on the Eastern Cape province.

“The agility, the ability to look at opportunities and to grasp them as they happen, focussing on your customers and asking what they’re wanting, and influencing your internal industry stakeholders are all factors to consider when navigating the export market. It is important to always strive for greatness and to never become complacent,” said Stevenson.

Even though Sovereign Foods only embarked on diversifying its customer base by looking into exports two and a half years ago, Nell shared some valuable lessons learnt as the company had made great in-roads in the export markets of the UAE and Hong Kong.

“Not only the poultry producers, but the entire value chain will benefit from these new markets. In terms of Sovereign Foods, we are looking at creating a facility within a facility that will deal with all our export products. This will create 400 to 500 jobs for the Uitenhage area,” said Nell.

His advice to emerging exporters is to understand the markets, products and competitors thoroughly, and to have a division/ department that focuses exclusively on exports.

While it also took four years for The Swartkops Terminal PTY (Ltd) to get a foot in the door with regards to South African manganese exports, Kapp said being flexible, available and proving to the market that they can deliver, helped to grow this award-winning business. The company receives manganese from the Northern Cape at the old Swartkops PowerStation, dealing mostly with emerging miners.

“There has been a lot of development in manganese in South Africa and we are very well-placed to export to the rest of the world. It is a valuable industry, which is still growing. For every million tons of manganese exported out of South Africa, 500 jobs are created from the mine to the port,” said Kapp.

Schaefer encouraged exporters to embrace Africa as an export market and said intra-regional trade and collaboration held the key to great economic growth for the region.

“PE is still the perfect place to operate from. We have abundant labour, we have two ports, and a beautiful automotive policy that has put South Africa on the map. We are still doing really well, VWSA had produced the highest number of vehicles ever this year with the three-shift system,” said Schaefer. 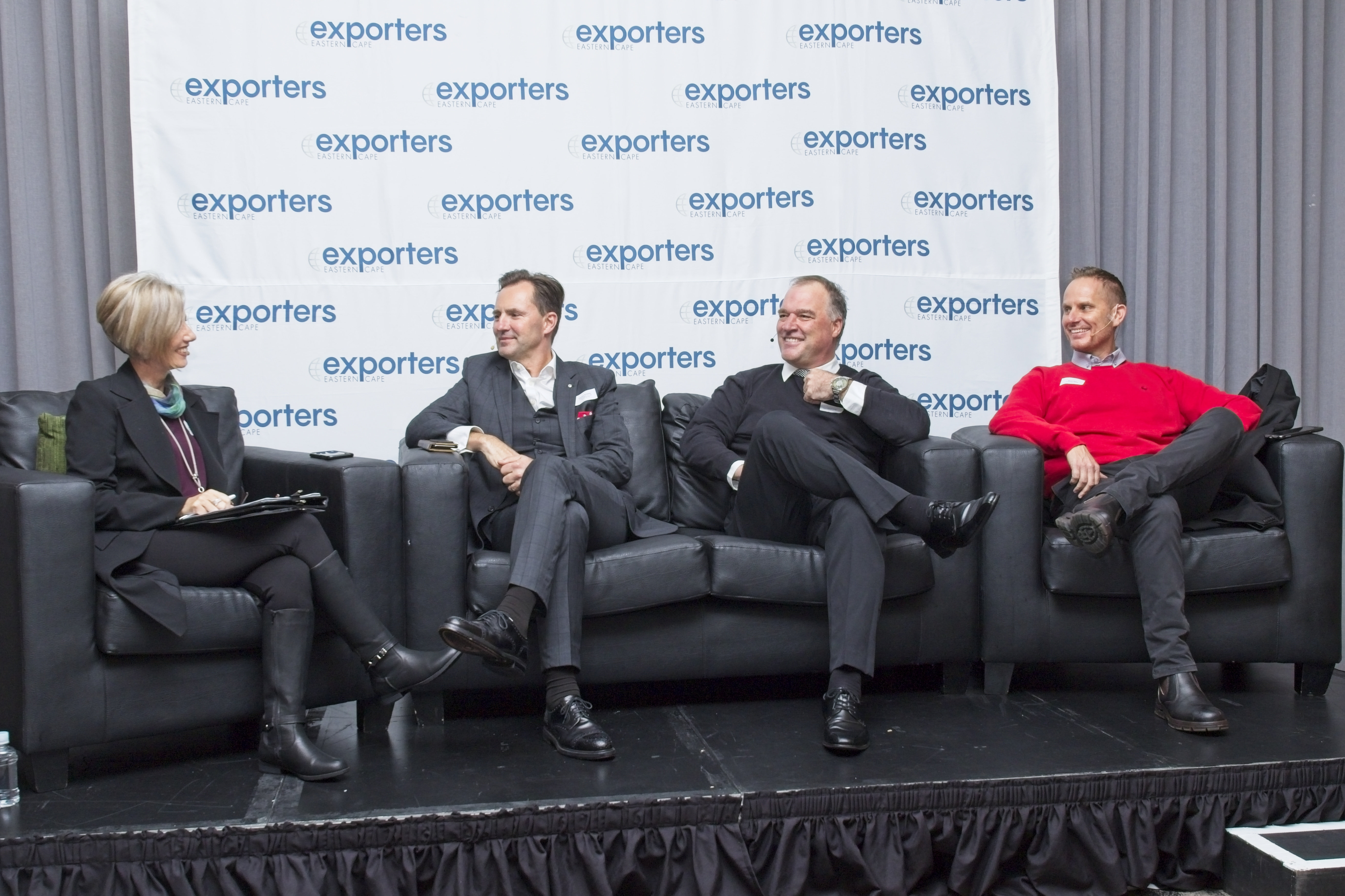